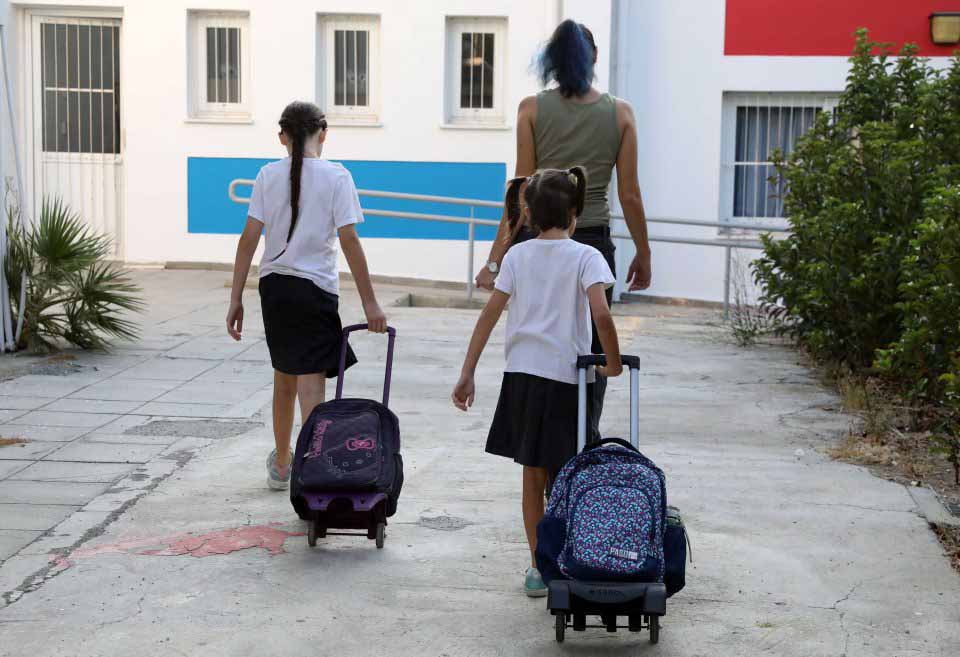 The health ministry is awaiting details of a reported incident suggesting that around 100 students at a single school were self-isolating, while a government expert says there is a high rate of transmission within schools.

It is understood that some teachers and students from an unspecified school in Limassol attended an event abroad and upon their return to Cyprus tested positive for Covid-19 but attended school anyway.

Health ministry spokesperson Constantinos Athanasiou was reticent to elaborate further – as he said that his department is awaiting further details of the incident – but confirmed that about 100 people were now self-isolating.

“What do you mean, they returned from abroad [and tested positive] but did not self-isolate?” Athanasiou was asked by Antenna (ANT1) on Wednesday morning.

Athanasiou said that the contact tracing and epidemiological surveillance unit is investigating the incident in cooperation with the education ministry to see whether there was a breakdown in procedures.

Antenna reported that a teacher also tested positive but that the principal of the school ordered all students to attend school. Athansiou said further investigations are necessary to confirm the report. The channel further claimed that students attended school as usual on Thursday, Friday and Monday but now up to 100 people are absent.

There are currently three mobile units carrying out coronavirus checks at the school to “clarify” the epidemiological situation.

The health ministry official also expressed concern that those who are vaccinated and are close contacts of a person who tested positive for Covid-19 are – as the protocol currently stands – not required to self-isolate.

Elsewhere, member of the government’s Covid-19 advisory team Maria Koliou said there is a “high rate of transmission within the schools”.

On Tuesday 50 cases were reported at schools through the health ministry’s free testing programme that netted a total of 131 cases from 31,176 tests that day.

She added the caveat however that there are significantly more tests being carried out at the schools, so a higher number of positives are being identified – so “we’re seeing more clearly what the situation is whereas before we weren’t”.

She added that from December 13 those aged five and above will have the option to receive the vaccine, provided their parents consent.

Restrictions on the size of social gatherings over the holidays are reportedly among new measures expected to be discussed later on Monday by the...

Heavy precipitation is forecast over the next three weeks over the Eastern Mediterranean, the met office said on Thursday citing advice from the Climate...
Advertisment 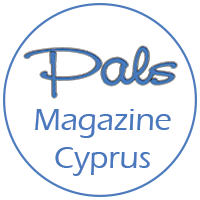